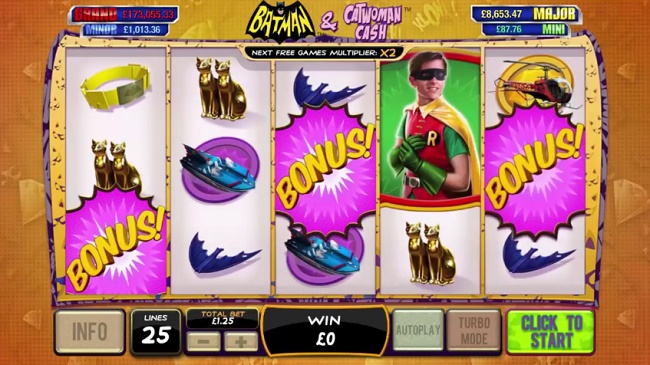 We can start by taking a look at a brand new Microgaming slot called Dragonz which is now widely available in the real money mode and in the free play demo mode at numerous fully licensed online casinos after it was officially launched on Wednesday 2nd November, 2016. The new Dragonz online slot features Flaming Wilds™, Stashed Wilds™, Frosty Wilds™ and Winning Wilds™, it has 5 reels and 243 win ways and it also has an exciting new feature called Wild Deal™.

’Flint’, the Red Dragon, can fire Wild Symbols onto the reels during the Free Spins Bonus and he can shoot even more Wild Symbols each time he fires. Switch, the Purple Dragon, stores any Wild Symbols that show up on non-winning spins and when he has stored at least three they will randomly be distributed back onto the reels to generate a new line win that otherwise wasn’t there. This free spins bonus will only end when all Wild Symbols have been awarded.

Gobble, the Green Dragon, can randomly spit new Wild Symbols onto the reels and these Winning Wilds™ will remain locked in position until there are no new line wins in view. Finally we have Frost, the Blue Dragon. He freezes non-winning Wild Symbols in place until they combine with other symbols to form some kind of new winning combination and this bonus will only come to an end when there are no more Frozen Wilds™ on the reels. You can play on this brilliant new online slot right now at any decent Microgaming casino.

The two new Batman slots from Playtech are also both now widely available in the real money mode and in the free play demo mode and they both have a total of four progressive jackpots to play for at any one time. The Batman & The Joker Jewels slot and the Batman & Catwoman Cash slot both have 5 reels and 25 winning paylines and they both have Wild Symbols and Bonus Symbols, the latter of which can trigger an exciting Free Spins Bonus. You can play on these new Playtech slots right now at a growing number of Playtech casinos.

Don’t forget that in December Microgaming will be launching the new Tarzan slot and then in January they will be launching a new online slot called Huangdi – The Yellow Emperor. The other new slot to keep an eye out for this November is the new Snowmania slot from Realtime Gaming (RTG). This exciting new winter themed slot is expected to arrive in RTG casinos on November 23rd.