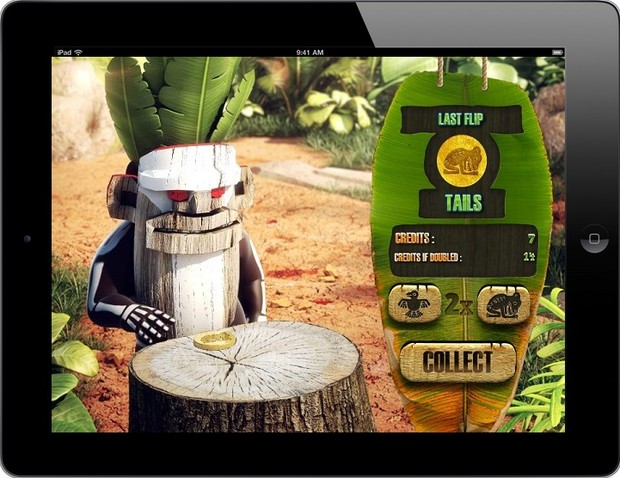 Betsoft Gaming has developed an impressive range of mobile slot machines and this company’s ground-breaking mobile casino software is known as ‘ToGo™ Mobile’. Some of the latest titles which arrived on this platform towards the end of 2013 and in early 2014 included The True Sheriff ToGo™, Gladiator ToGo™ and Puppy Love ToGo™.

“Gladiator is one of our classic Slots3™ titles, extremely popular and successful,” said the Head of Product Development at Betsoft Gaming, Anthony Locke. He then added, “It is a perfect game for the mobile format, lots of action, clashing swords, and triumphant bonus rounds.

Puppy Love brings an entirely different experience to the player, light-hearted and fun with an endearing theme. With all of the exciting features from the original Slots3™ versions intact, we are confident that Gladiator ToGo™ and both versions of Puppy Love will be enjoyed by countless players, especially those who prefer their games on the go.”

On January 20th 2014, Net Entertainment (aka NetEnt) announced that it had launched Twin Spin onto its mobile casino platform, which is known as NetEnt Touch. “The popularity of mobile and tablet gaming continues to grow and we’re really pleased to announce that Twin Spin is being added to our burgeoning Touch™ portfolio,” said NetEnt’s Chief Product Officer, Simon Hammon.

Sheriff Gaming’s mobile casino product is known as Mobile SMART and the latest edition to arrive on this fantastic platform was Oonga Boonga SMART, which was launched in the middle of December. This great new mobile slot from Sheriff Gaming arrived approximately four weeks after Midnight Rush SMART was released on mobile.

In January 2014, Microgaming also released a couple of great new mobile slots, which included Centre Court and Isis. “Following on from our aggressive mobile strategy in 2013, we are continuing our rapid rollout of HTML5 games this year. However it’s not just about quantity, the quality is also paramount, and we aim to deliver the highest calibre of content to mobile players.

Centre Court and Isis are both prime examples of this and we have no doubt that they will be as popular on the HTML5 platform as they have been in Casino,” said Microgaming’s Head of Product Channels, Neill Whyte. The other software provider to have released a new mobile slot in January 2014 was IGT Interactive. Their latest mobile slot was a war themed slot called Battleship.

All of the comments contained within this article came from the NetEnt, Microgaming, Betsoft Gaming and Sheriff Gaming websites. You can now find most of these great mobile slots at various secure mobile casinos such as Mr Green Mobile, Crazy Vegas Mobile Casino, All Slots Casino, Betfred Mobile Games and Royal Vegas Mobile Casino.